We are happy to announce that we’ve upgraded one of our most popular Industrial Panel PC series. The new TP-3445 Series is a direct drop in replacement for Teguar’s TP-2945 or TP-1645 Series.

We want to make it as easy as possible for our customers to upgrade when they’re ready, so we kept as many things consistent as we could. The TP-3445 Series has the same housing, Input/Output placement, and PSU terminal as our TP-2945 and TP-1645.

The reason for the upgrade is the CPU. To keep up with the times, we’ve added the TP-3445 Series to our product line up, because it runs on the Intel Apollo Lake N4200 Quad Core CPU.  This CPU brings significant speed increases over our previous Celeron panel PC offerings, while keeping the ruggedness and reliability that you come to Teguar for.

Both of these are Quad Core processors that have lesser processing power than Intel’s Core i series. The Apollo Lake, found in the TP-3445 Series, is up to 25% faster in multi-threaded applications and 60% faster in single threaded applications compared to the N2930. This allows you to run more complicated software programs without having to pay for the Core i series of CPUs. The Apollo Lake also has a higher heat tolerance and a higher burst frequency, allowing it to perform smoother during short periods of intense calculations.  The RAM interconnects are also faster on the TP-3445, allowing large programs to open faster.

Watch our video: 5 Tips for Choosing a CPU for your industrial Computer >

Compare benchmark scores for these processors on cpu.userbenchmark.com >

The TP-3445 series is housed in 100% die-cast aluminum. There is no plastic here! The die-cast housing is stronger than stamped metal, so it will handle impacts and protect the computer’s internals better than the competition. Die-cast aluminum is also a better conductor of heat.

The TP-3445 Series efficiently dissipates heat using fanless heatsink cooling. Removing the fan eliminates a common point of computer hardware failure, as fans can break or get clogged with dust or debris.

An optional internal battery allows up to 30 minutes of operation after primary power loss. In the event of an unexpected power outage, you will have time to properly save data and power off your computers.

PoE eliminates the need to run a power cord to each unit or install a power outlet near each unit. This is useful if you have a large facility and want to reduce wiring. PoE simplifies the instillation process and can save you cost and time. *PoE and UPS cannot coexist 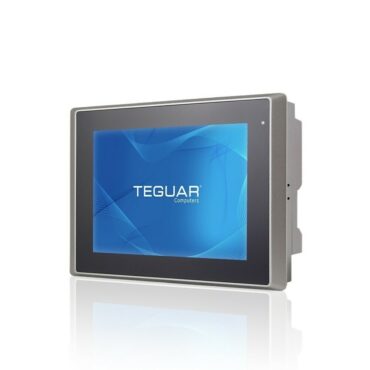 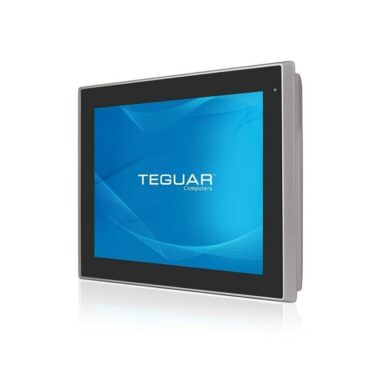 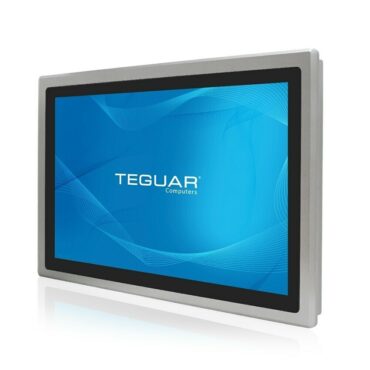 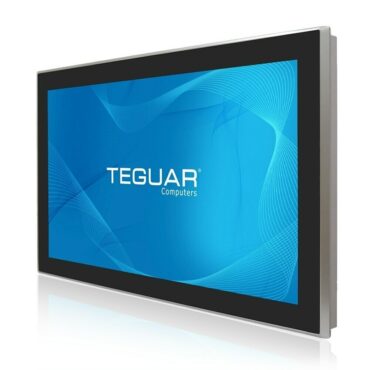 Mar 11, 2021by Bryce Keeney
We use cookies on our website to give you the most relevant experience by remembering your preferences and repeat visits. By clicking “Accept All”, you consent to the use of ALL the cookies. However, you may visit "Cookie Settings" to provide a controlled consent.
Cookie SettingsAccept All
Manage consent