Home Board of Advisors
Back 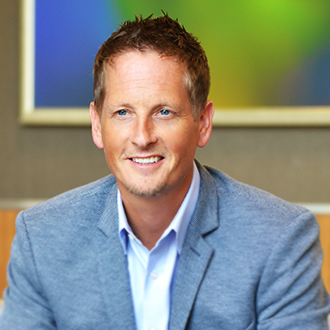 Jonathan is an experienced CEO with a successful demonstrated history of working in the computer hardware industry. He is highly skilled in negotiation, business development, sales management, product management and marketing communication, and has been lauded as a strong business development professional, having graduated from HWS AG Basel, Switzerland. Jonathan founded Teguar Corporation in 2010 which is headquartered in Charlotte, NC with international offices in Switzerland and Taiwan.

With over 16 years of experience in the computer hardware industry, Jonathan is passionate about being on the cutting edge of technology. He is also a professional licensed helicopter pilot who enjoys traveling the globe for business, charity, and exploration, as well as a wide range of outdoor activities with his wife and three boys, including water sports such as kite surfing, wakeboarding and snowboarding. 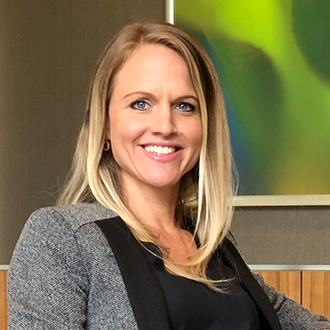 Corinne co-founded Teguar Corporation in 2010. As Cofounder of Teguar Corporation, Corinne has held many positions within the company, including accounting, operations, marketing, and now HR, and has set lasting foundations which many of these departments have grown on. She is passionate about people and applies thoughtful effort to any initiative she is a part of. In 2006, Corinne moved from Switzerland to the US for a German industrial computer manufacturer.

Corinne is a passionate mother to three boys who like to travel the world and explore new cultures, food, music, and a good stage performance. She also enjoys outdoor activities like hiking and wake surfing. Other board member association experiences include a floor hockey club and the Swiss Society of Charlotte. 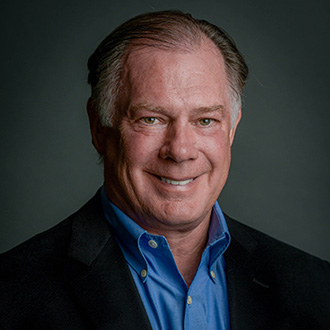 Dan has over 40 years of professional experience in executive management, marketing, financial restructuring, and advisory services. He draws on experiences from many industries including light and heavy manufacturing, distribution, and financial services. Most recently, Dan was the CEO of CIMTEC Automation, an industrial automation products and services company, headquartered in Charlotte, NC with locations in the mid-Atlantic region. Prior to acquiring CIMTEC, Dan was a partner of a professional corporate restructuring firm, where he advised companies in need of financial and operational restructuring to preserve and create value for future growth.

In addition to serving as CEO of CIMTEC, Dan's career highlights include serving as VP of Bourne & Co (a private investment bank), COO of Trim South, Inc (a light manufacturing firm), President & COO of Loman Garrett, Inc (an HVAC distribution company), and Partner at Aurora Capital Partners (specialize in corporate restructuring). Dan is married to his wife Suzanne with 2 sons, Morgan, 32, and Garrett, 31. 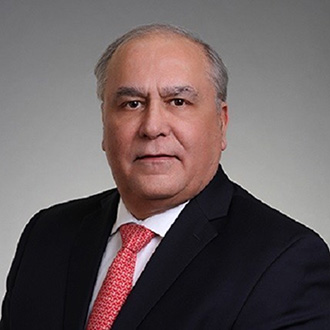 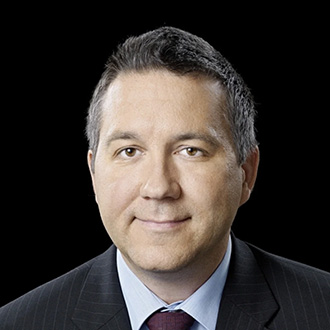 Michael applies what he has learned as a trader, portfolio- and risk manager for over 20 years in financial markets to the corporate world. He is a serial entrepreneur and still maintains close relationships to the private equity scene in London. Michael has a master’s degree from the Swiss Institute of Technology Zurich (ETHZ) in electrical engineering and is a Chartered Financial Analyst (CFA). He is the Managing Director at UBS Investment Bank (head of US equity trading in London), the Co-Founder and CIO of Active Alpha (multistrategy hedge fund in Pfaeffikon SZ), and Founder and CEO of Element Designs in Charlotte, NC.

Michael is married to his wife and has 1 daughter and 3 sons between the ages of 15-23, and serves as the secretary of a local sports club. He lives with his family in Oberbipp, Switzerland and spends about 1/3 of his time in Charlotte, NC. 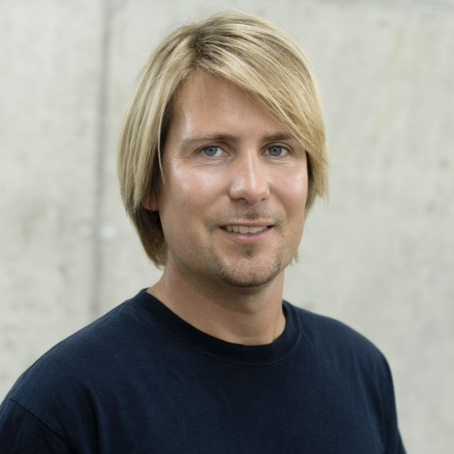 Joel is a 3rd generation Co-owner and Managing Director of Keller Recycling AG in Switzerland, which he took over from his father at age 27. Joel is dedicated to assisting those with disabilities in the business market, speaks at various psychology conferences and is a consultant for the Federal Office of Health in Switzerland. Other board member associations include the Value Web Investment AG (2012-2018), Innovis Liveautomation AG (2010-2018), the Mr. Green Holding AG (2015-current) and Keller Recycling AG (2009-current).

Joel is married to his wife, Fanny, and together they have 3 children ages 8, 5, and 2. Leisure activities include hiking, skiing, and biking in the Swiss mountains; and traveling the world with his family. Joel met Jonathan in Hawaii in 2003 where they developed a deep friendship based on their strong belief in God.