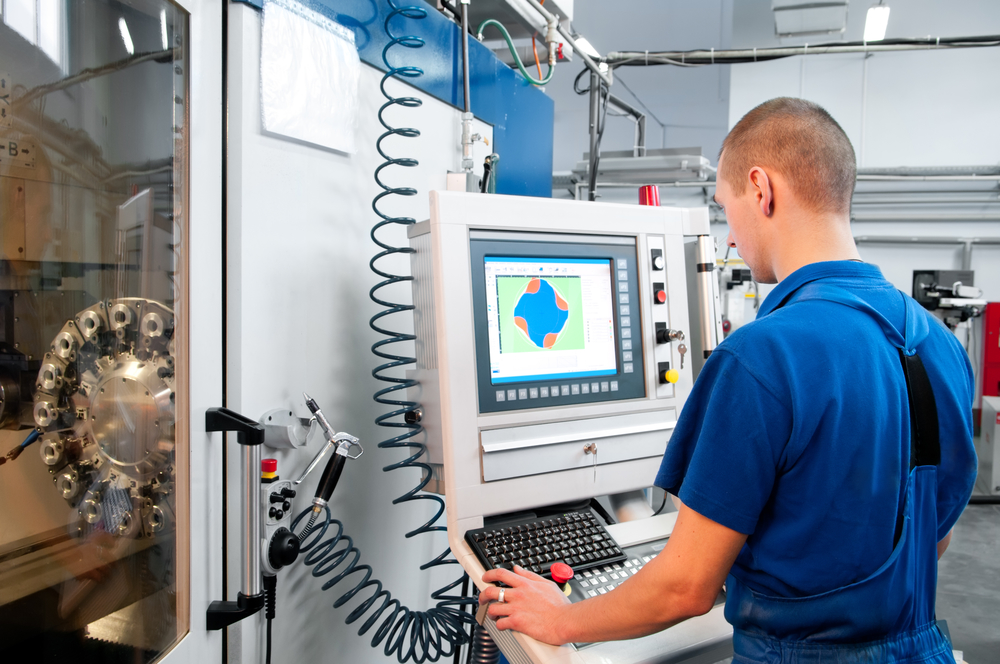 For years, industrial computer users have utilized the Windows Embedded line of operating systems to control and connect the computer systems integrated into their operations.  Microsoft is now replacing the Embedded OS with the new Windows IoT edition; which begs the question, “Is Windows IoT a suitable replacement to Windows Embedded?”  The short answer to that question is, “it depends.”  Let’s walk through some of the facts and I’ll explain what I mean.

In recent years we had Windows 7 Embedded, which had several license levels (each with a different price and feature set), and we had Windows 8 Embedded (offering only one license option).  Now Microsoft is again going to offer multiple versions of the platform, but this time with a new name and a new version taxonomy.

The “IoT” name is a trendier buzzword than “embedded” these days, which helps Microsoft to make clear their intention to be a part of the quickly evolving Internet of Things movement.  Keeping in the spirit of their new IoT platform, Windows 10 editions are broken up into 3 versions, based on the type of devices that will utilize the software.

The Core edition lacks a system UI and can only run Windows Universal apps, but for small devices or embedded applications this could be an ideal, and cheap OS.  Examples of devices best suited to this system would be vending machines, printers, security cameras, networking routers, security cameras, and simple point of sale devices.

Similar in many respects to the Windows operating system found on cell phones, the Mobile Enterprise edition has been designed specifically for use in mobile and/or handheld devices.  Unlike its Core edition counterpart, Mobile Enterprise does come with a system UI…but can only run Windows Universal apps and has no support for desktop-based applications.  This edition is best suited to devices like mobile POS, barcode scanners, and other small handheld devices (less than 8” screen sizes).

The most robust of the Windows 10 IoT editions is the Enterprise Edition.  This edition is the closest to the Windows Embedded operating systems of recent years.  With a system UI and the ability to run any type of Windows app, Microsoft is clearly making this the center of its IoT offerings.  The Enterprise edition is intended for use in larger and more complex devices such as manufacturing automation, healthcare equipment, medical computers, digital signage, interactive kiosks, retail POS computers, and industrial touchscreen computers.

Current availability of Windows 10 IoT Enterprise Edition on Teguar models is limited, but we’ll be rolling it out across more products soon.  For more information on the units we offer with Windows 10 IoT, contact our friendly solution consultants at Sales@teguar.com.