What is GMS Certification? 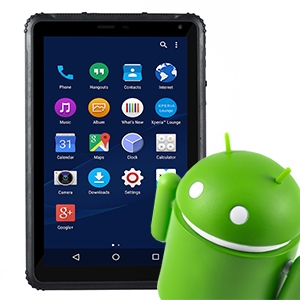 GMS (Google Mobile Service) certification ensures that Google's suite of apps will run properly on a particular Android device. Android states on its website, "We ask GMS partners to pass a simple compatibility test and adhere to our compatibility requirements for their Android devices. In turn, your users enjoy greater app reliability and continuity."

Google’s Android OS is the most widely used operating system in the world, holding nearly 40% of the worldwide market share, according to statcounter.com. Android is an open source platform and it's free to install, develop and sell on any device. Common Android open source apps include Phone, Messages, Calendar, and Camera. However, many apps that Android users access on a daily basis are not part of Android's open source platform, they are downloaded from Google’s Play Store.

Even users who don’t need access to the Google Play Store might still need GMS certification, if the app that they need uses a GMS API (Application Programming Interface). A common example of this is Google’s location services, which is constantly being improved. You might have an application developed specifically for your business, and it is not available on the Google Play Store, but it incorporates an API like Google location services. If you’re using a non-GMS certified device, you will not receive updates for that API from Android. It is possible to push updates via a third party, but that poses significant security risks to your device and your company.

Because Android is an open source platform, many ODMs (Original Device Manufacturers) develop their own applications on the platform. Examples of ODM devices that use their own Android applications include kitchen appliances, assembly line computers, public kiosks, and machine interfaces. In these cases, they may not need to use any Google APIs, and if they do, they don’t need to update them. Business computers and tablets are another example where GMS certification isn’t always needed. Rugged tablets and handheld devices that are used in industries like field services, retail, construction, or logistics, might only need access to their own apps or to the internet.

What Teguar Devices are GMS Certified?

Teguar currently has three rugged tablets with GMS certification and more to come. 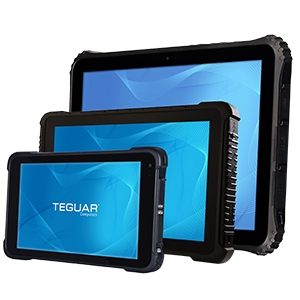 Contact us to learn more or discuss your project.

What is Machine Vision?