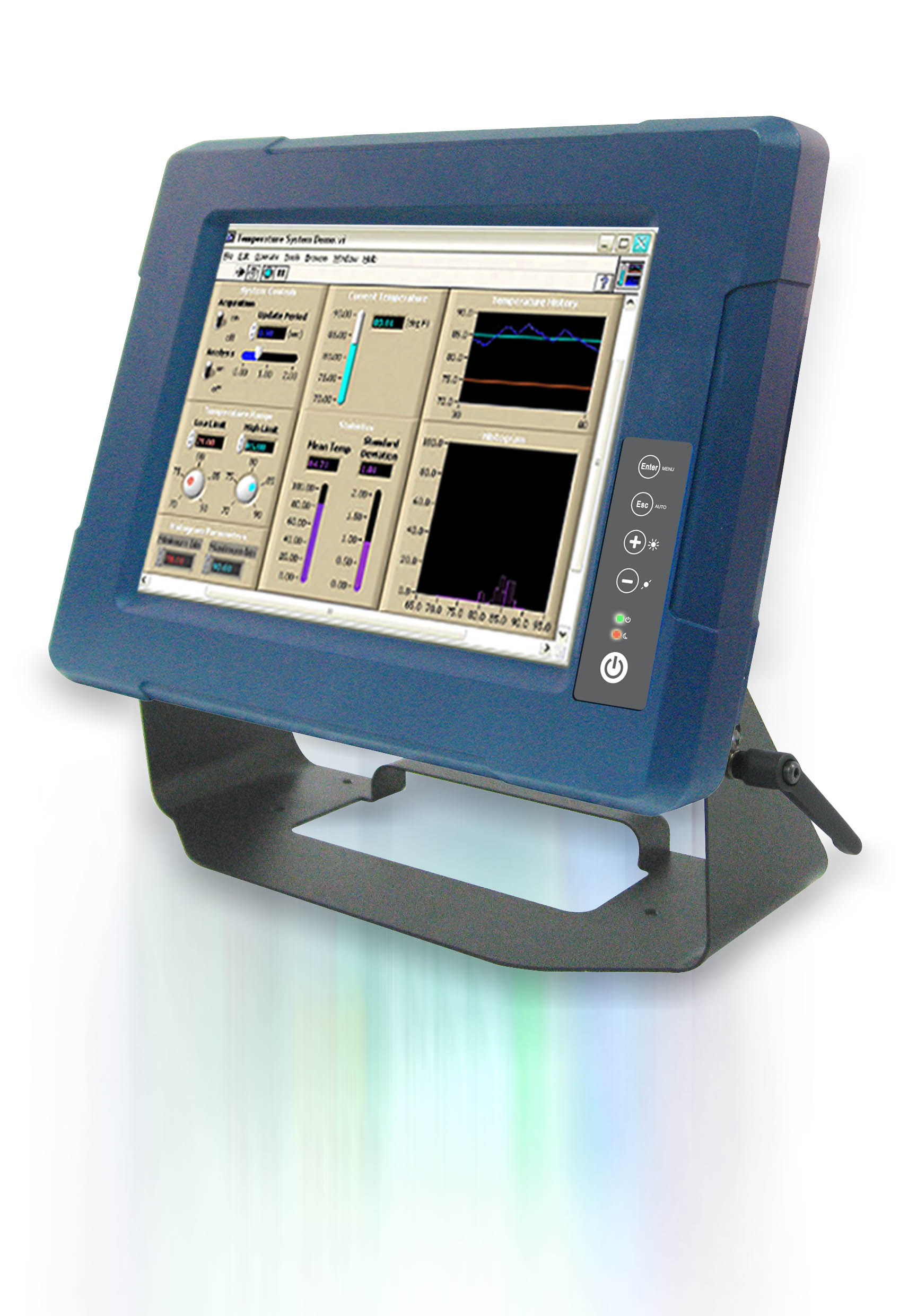 Teguar Computers has launched its newest rugged touchscreen pc, the TR-3120-10. Unlike common consumer desktop units akin to most office environments, Teguar’s line of rugged touch panel computers are intended for the most extreme and demanding of working environments.

In addition to meeting military-grade shock and vibration standards, the TR-3120-10 is designed to operate reliably in temperatures ranging from -13ºF to 140ºF.  This powerful computer features an Intel Core i5-5200U 2.2GHz processor and up to 16GB RAM.  For maximum usability in the field, the 10” 5-wire resistive touchscreen carries an IP65 dust and waterproof rating on the front bezel.

What is the Intel Embedded Roadmap?

The Importance of IP Ratings for Food & Beverage Operations