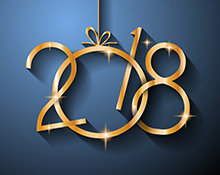 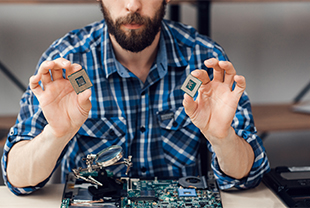 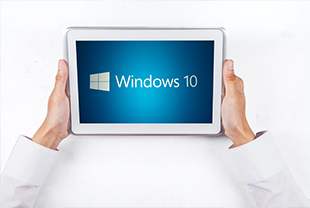 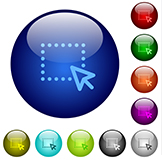 Teguar offers a few different lines of industrial panel PCs and all-in-one touchscreen computers. Each panel PC line is tailored for specific applications such as food and beverage manufacturing, industrial automation, outdoor applications, or OEM integration. All of Teguar’s industrial computer lines include an Intel Embedded long life CPU. The life cycle of the computer closely follows the life cycle of the Intel CPU, providing approximately five years of availability. Before the Intel CPU is discontinued, Teguar updates the existing panel PC product line with the latest generation Intel Embedded processor. This new generation panel PC maintains the same mechanical design and similar I/O ports as the previous generation model, allowing users to migrate to the new panel PC with little or no impact to their end application. For panel mount computers, the cutout dimensions and bezel dimensions are maintained from generation to generation. For VESA mount or Yoke mount applications, the mounting options are maintained along with the locations of the mounting holes. There is no easier way to upgrade your industrial computer than with a drop-in replacement. 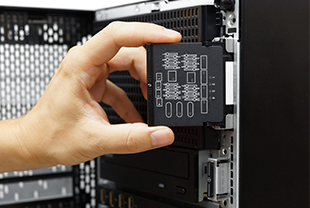 There are several new features available with Teguar’s panel PCs and industrial computers that users will find beneficial in today’s world. Items like PoE (Power Over Ethernet), P-CAP (projected capacitive) touchscreens, sunlight readable LCDs, and the latest I/O interfaces may not have been available on previous generation models. Many of Teguar’s panel PCs, including the TP-2945 and TP-5045 products, can be equipped with a PoE Gigabit LAN power input. PoE simplifies cabling and allows for easy integration where other PoE devices are being used. Most of Teguar’s panel PCs and industrial all-in-one computers can be equipped with your choice of a resistive touchscreen or projected capacitive touchscreen. Projected capacitive touchscreens offer multi-touch functionality and are considered a more rugged solution than traditional resistive touchscreens. Many of Teguar’s panel PCs can be equipped with an optional sunlight readable 1000 nit LCD for improved readability in outdoor applications or other high ambient light conditions. New Teguar panel PCs include USB 3.0 ports, which offer much higher transfer speeds than the USB 2.0 ports on previous generation models, while the latest video interfaces like HDMI and DisplayPort are included on many of Teguar’s new box PCs and industrial touchscreen monitors. These new configuration options and technologies can improve performance, simplify integration, and open up new possibilities for graphical user interfaces. 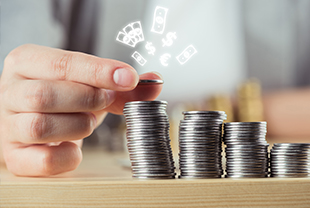 If you live in America, there is a fiscal incentive to make capital equipment investments. Under the “Tax Cuts and Jobs Act” signed into law on December 22nd, companies are allowed to deduct 100% of capital equipment expenditures in 2018. This is an enormous advantage compared to the previous tax law, where companies had to take depreciation for capital equipment and then apply the tax benefit over multiple years. There has been no better time in recent history to invest in updating your company’s computer hardware than 2018.

How to Determine When to Upgrade from IP65 to IP67