The TB-2945 Fanless Box PCs run on the Intel Celeron N2930 Quad Core CPU. There are two units in this series, the TB-2945 and the TB-2945-DIN, which can be DIN rail mounted. The two computers are mostly the same, but the DIN version has an optional GPIO, an easy-access 2.5” SATA2 HDD Bay, and all of the I/Os are on the same side. The TB-2945 has I/Os on both sides, which makes it thinner and more compact.
Both computers are built with a rugged chassis and have a wide range 9V to 36V DC power input. They can operate in a wide temperature range from 0 to 50 °C (-20 to 60°C optional). The TB-2945 Series is packed with I/Os including 2x Gigabit LAN, 6x USB, 3x COM, VGA, and HDMI video outputs that support dual independent displays.

The TB-2945 series computers offer a wide operating temperature of -20 to 60C when equipped with a wide temp solid state drive.  The unique thermal design of these fanless computers allows them to be free of ventilation holes, so they are protected from dust and other airborne particulates.  The absence of moving parts and the incorporation of solid state components makes them perfect for high shock and vibration environments. 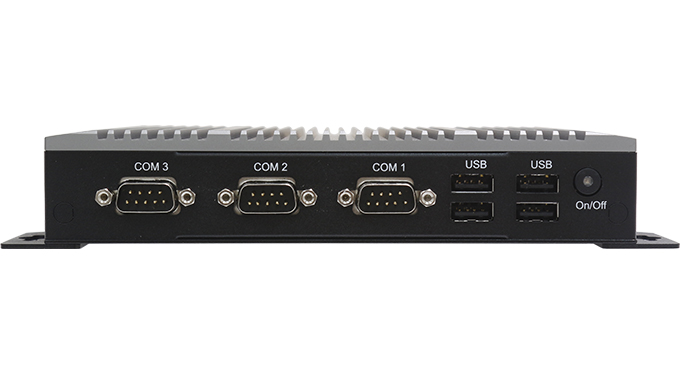 The TB-2945-DIN is specifically designed for DIN rail mounting applications.  The I/O ports are gathered on the front facing side to allow for easy access and also minimize the system footprint.  TB-2945-DIN includes an easily accessible 2.5” drive tray for easy access to storage.

The TB-2945 series includes a quad core Celeron N2930 CPU with long life cycle support from Intel.  These computers are not only industrial in design, but they are available for a long period of time.  There is no need to be concerned about discontinuation or having to go through the process of product selection and qualification any time soon. 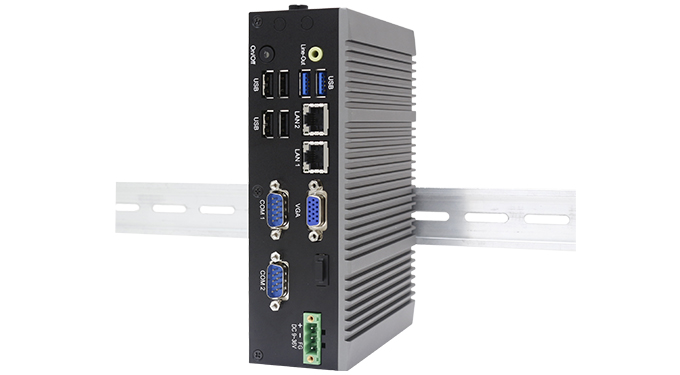 Products in this Series 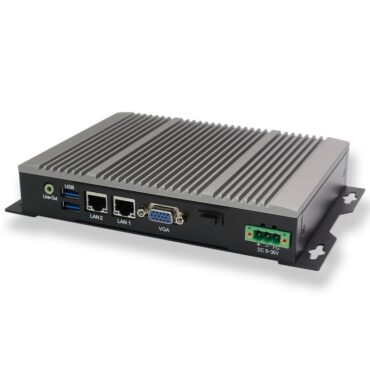 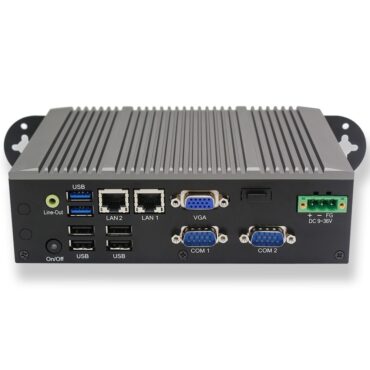 This series does not have any reviews yet. Read reviews on Teguar's service, support, and customized projects.