Home Teguar Is a Member of the Charlotte, NC Business Community
Back

Teguar Is a Member of the Charlotte, NC Business Community

Teguar has called Charlotte, NC its home base of operations ever since CEO Jonathan Staub founded the company here in 2010. As a rapidly growing hub of commerce in the Southeastern US, Charlotte has proved to be the perfect place for a fast-paced tech company like Teguar. While Teguar started out with an office in Uptown Charlotte, the headquarters are now located near Charlotte Douglas International Airport, right across the street from the former Charlotte Coliseum, near Renaissance Park. Now, with plans to expand once again in Charlotte, Teguar remains proud to call the Queen City home with no plans of leaving in the foreseeable future. 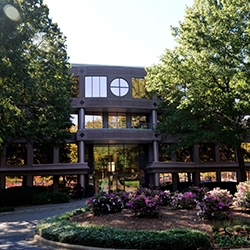 Teguar was founded in Uptown Charlotte in 2010. In 2013, Teguar moved its headquarters to South Charlotte. 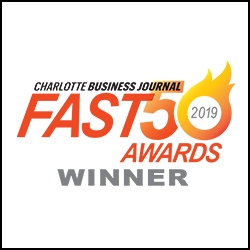 Teguar was recognized as one of the 50 fastest growing companies in CLT by the Charlotte Business Journal. 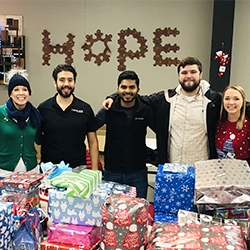 Giving Back to the Charlotte, NC Community

It's important to Teguar to give back to the Charlotte community, including organizations like HopeMatch.